Please tell me you've seen the new TOM FORD WOMENSWEAR SS16 video featuring top models like Lucky Blue Smith & Mica Arganaraz, with a special guest appearance by none other than Lady Gaga. She performs, "I Want Your Love" by the hit group Chic, in collaboration with Nile Rogers produced by Riot City.

Directed by Nick Knight
Director of Photography is Benoit Delhomme.

If you haven't seen the video, you can scroll down to the bottom of this page & view it for yourself. I warn you for an eyegasm of major proportions! Grab the popcorn. :P 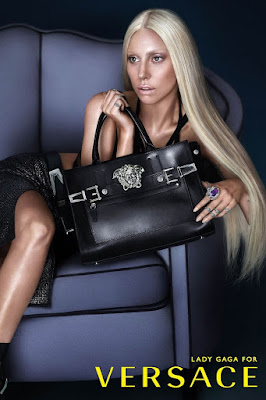 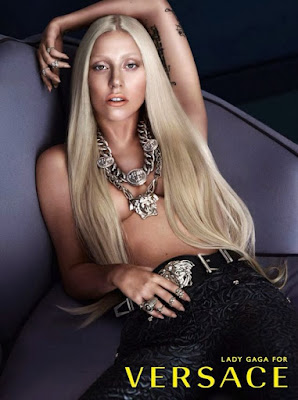 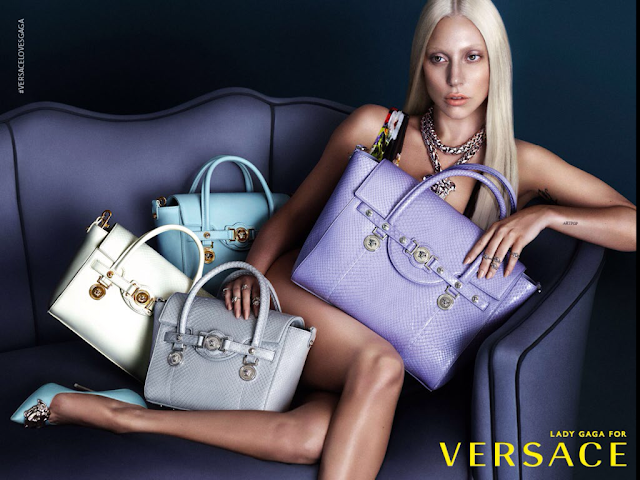 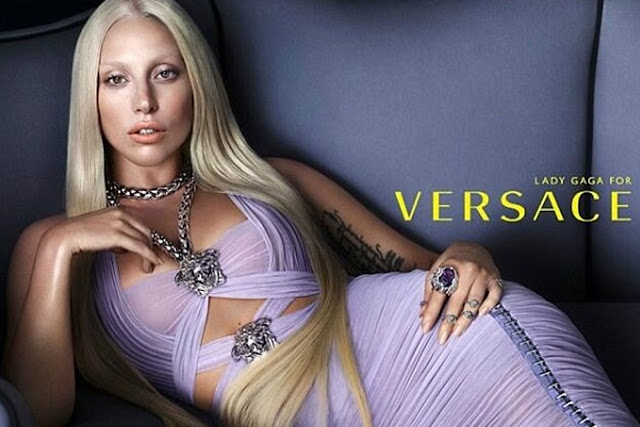 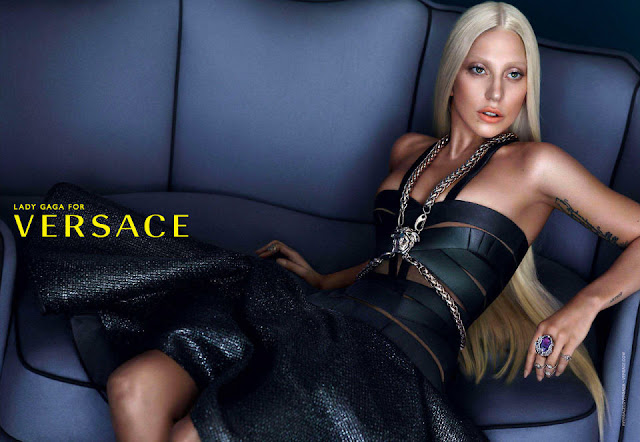 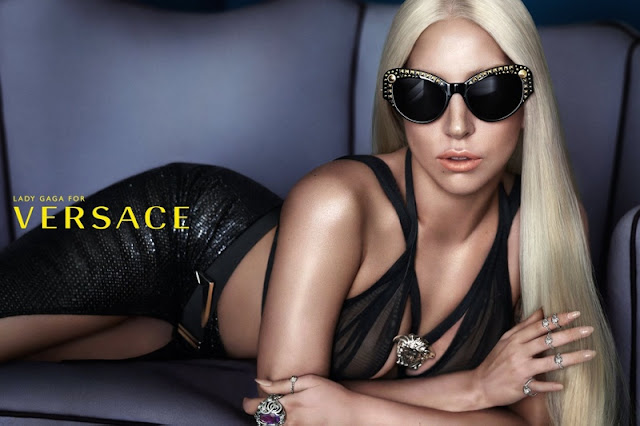 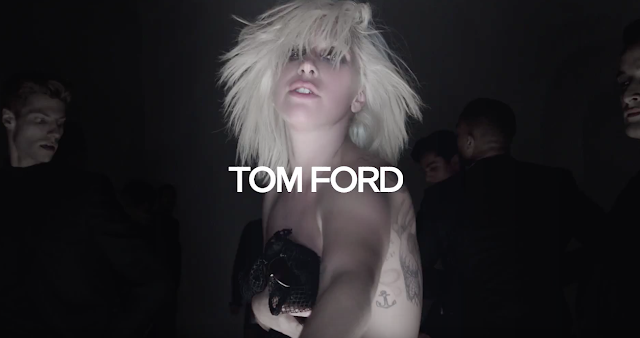 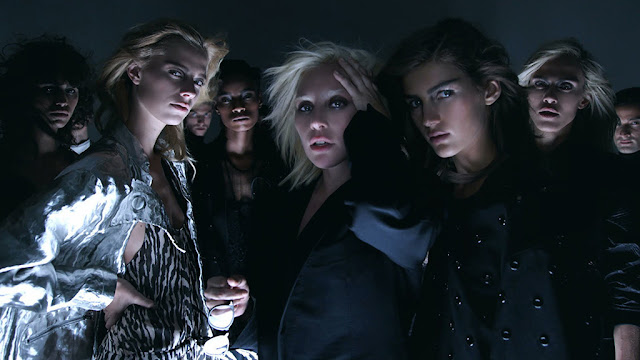 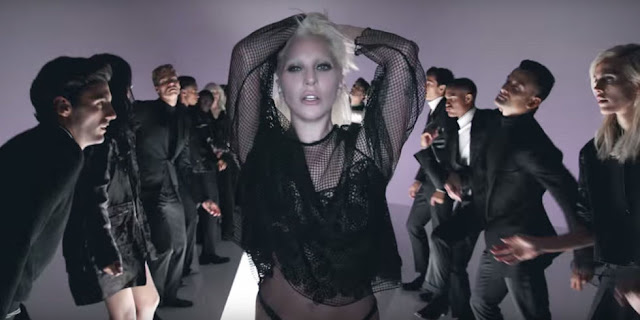 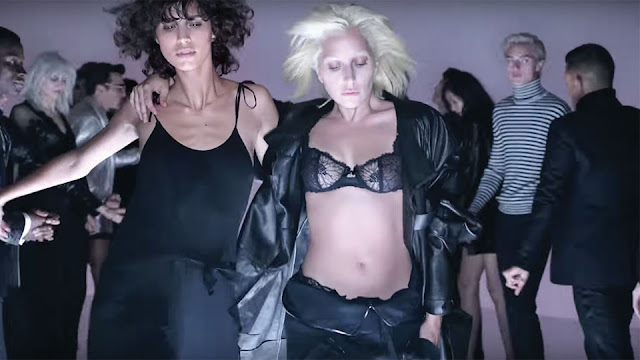 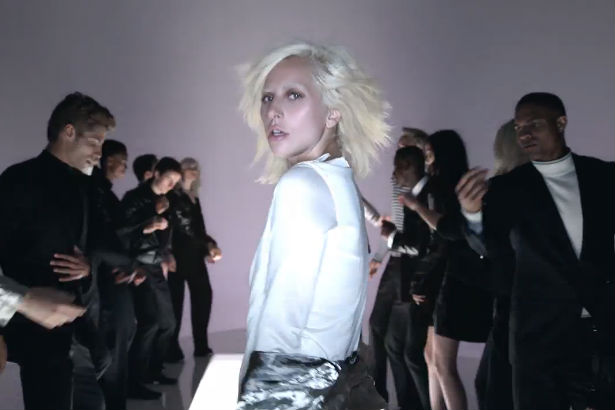 I wonder what she will do next in fashion. Could she possibly be joining the ranks of designers? Who knows, whatever she does I'll be watching. #mamamonster

What do you think of her bold platinum hair & eyebrow look in TOM FORD WWSS16 cinematic video?

"Instead of having a traditional show this season I wanted to think about how to present a collection in a cinematic way that was designed from it's inception to be presented online. I have always loved, "Soul Train" which used to be on TV in the 70's; as it was much about the clothes as the music. I asked Nile Rogers to collaborate on a new version of one of his great hits from that time, "I Want Your Love," & worked with Gaga to record the vocals. I then staged a full show in Los Angeles & filmed it with Gaga on the runway, Nick Knight directing & Benoit Delhomme as our Director of Photography." - Tom Ford


I absolutely, positively love, love, love everything about this video campaign for TOM FORD's WWSS16. It's clearly a masterpiece, as only TF can do, a staple of this man's whole being.

The energy.
The dancing.
The song.
The clothes.
The models.
The freedom.
The boldness.
The videography.
Gaga.
Tom Ford.
Period. Point. Blank.